“Her heart is in the right place. “ – “We take someone into our heart”. – “Sometimes it almost breaks my heart.” How many times do we include our heart in the expression of our feelings? In short, we are looking for women and men who have an open heart for others. People who don’t look away and know that one can achieve a lot with little. And there are many people like that. How nice when you’re in!

Whether 100 Euros, Dollars or Swiss Francs – all those whose daily needs are secured can join in and support the women who have to bring an entire family through and are often on their own: without a job, without income, without support. Or projects that enable equal education and social participation of women and girls. And 100 Euro from a French farmer is worth as much as 100 francs from a Swiss teacher; 100 USD of an American sales assistant counts the same as 100 EURO of a Portuguese journalist. 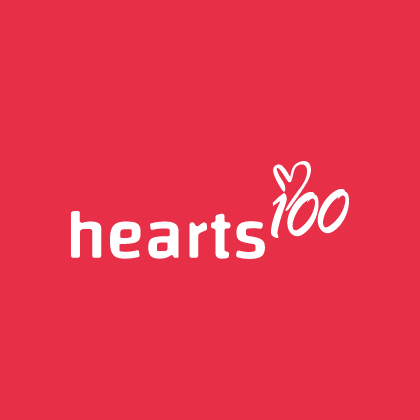 The Idea
The goal

Many established charities take care of food procurement, tents, medicines etc. – these things are vital for survival. And people who are hungry today will also need packages of food and drink tomorrow.

Equally important are projects, initiatives and solutions that help women with their talents and skills to secure their families’ and their own survival and to enable fair development in their societies.

It is precisely these areas that are particularly vulnerable to massive budget cuts due to the world situation, which is why we are paying attention to them.

By participating in hearts100, we can work together to help ensure the survival of these projects that encourage and empower women.

To do this, we raise money by addressing you from our broad network and trusting that our idea will spread to women and men who have an open heart and a supportive hand for the concerns of others.

We do not develop our own projects but provide the funds where we can support women reliably and sensibly thanks to our connections. In the first stage, we are working together with the two winners of the Alternative Nobel Prize –

We trust them and value their deep human integrity.

We transfer the »100« entrusted to us by you to local people who are recommended by these two personalities and who are used in the interests of our association: to support women – quickly, unbureaucratically and sustainably. 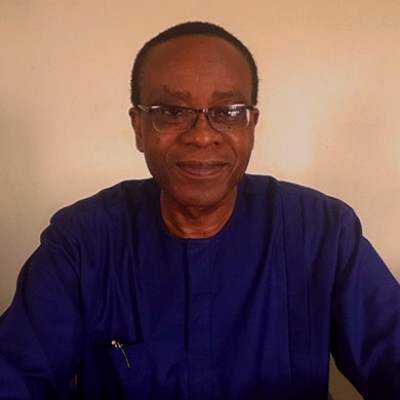 »We can rebuild our humanity and change our world by simple acts that show we deeply care about one another.« 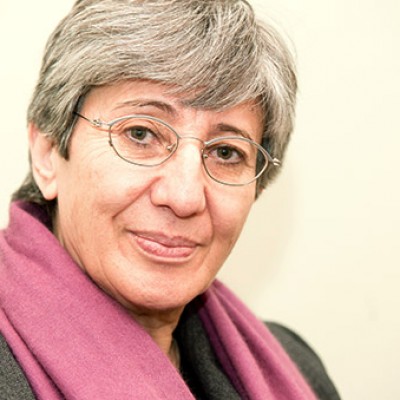 »Covid 19 shows how vulnarable all societies are. To save our humanity and dignity we should share with people who are in need.« 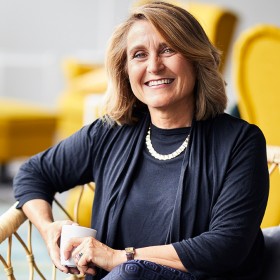 »Any movement that seeks to have an impact starts off with an idea, which develops into opinions and feelings and finally turns into action. hearts100 is a simple and concrete way to tackle all four dimensions. The choice to make a positive impact for women starts here.« 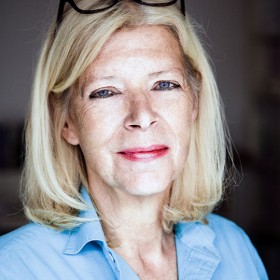 »It is always individuals who make a difference. And it’s the little posts, thanks
for whom a society is worth living.« 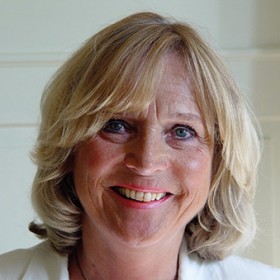 »People who look and act with their hearts develop a sustainable soul culture of humanity.«

For 42 years, there has been war in Afghanistan, which is constantly destroying the infrastructure that is already scarce. Various regimes came and went, but the violation of human rights unfortunately continued with impunity. As a result of the intervention of US and NATO forces after September 11, 2001, there have been some positive changes, including access to education and work outside the home for women and girls.

But the continuation of the war prevented society from developing. Due to the lack of health facilities, access to health care, including access to contraception, was insufficient; the average family has 6-7 children.

As we all know, most of the poor in the world are women. With the pandemic, this poverty continues to increase. The majority of people depend on the daily wage, which they have also lost as a result of the loss of their work. This particularly affects women who work as domestic workers or as simple service providers.

We support them, first of all by procuring basic food, because people in Afghanistan are starving, especially women with children and elderly family members. We also support projects that enable these women to earn their own income and help them to stand on their own two feet.

Nigeria is currently the »poverty capital of the world« (Brooklyn Institute, 2018). More than 82 million Nigerians (40% of the population) live on less than USD 1 per day. The vast majority of them are women and girls living in underserved, impoverished rural communities and informal communities in cities with very poor conditions. A deadly mix of gender-based violence further exacerbates living conditions.

The current lockout measures and the associated economic downturns due to the global COVID-19 pandemic have further worsened the situation of already vulnerable groups across Nigeria, especially women and girls. Single mothers, widows, women and girls with disabilities, divorced and orphans are the hardest hit.

The project will find a sustainable way to address these poverty-related problems by setting up close-knit groups in each target community to empower women and girls. It will be a Community empowerment point for women.

Everyone has a heart. And every person is free to decide whether he/she opens this heart. If everyone who learns of hearts100 get involved and participates, then we can make a difference together. That’s the simple idea that started it all.

Which currencies are accepted?

In order to keep the transfer costs and the costs of technical handling low, we are currently able to accept EUR, CHF and USD. And as soon as the spark of hearts100 is lit in other countries, we will be able to accept more currencies.

How can I participate?

There are two ways to get involved: with a one-time donation of »100« and by telling more people about hearts100.

Any person who is interested in how other people are doing. And all those who understand the importance of opening the heart and extending one’s hand so that this planet is and remains a place worth living in all.

Where does your contribution go?

In the first phase, we chose Nigeria and Afghanistan. The reason is that in both countries there are two people who we have deep confidence in and who know exactly where support can be used sensibly and sustainably on the ground. And on this point too, as soon as the spark is passed on, we will carry the initiative hearts100 with other winners of the Alternative Nobel Prize to other countries/regions.

What are the costs?

The initiators as well as our project partners work on a voluntary basis; the development and support of this website is given to us by TAKEPART Media + Science. Only the expenses charged for the transfer of funds by the means of payment offered are deducted from the incoming amounts.

How do we stay in touch?

Our aim is to spread the idea of hearts100 as much as possible. We report on the development of hearts100 on this website if there is something important to report. And we send an email every three months with news to those who really want it. If you want to have more information on what hearst100 achieves, then we ask for a short mail (see below).
FAQ
contact